Get fresh music recommendations delivered to your inbox every Friday.
We've updated our Terms of Use. You can review the changes here.

from The Nth Degree: Act II of the Supreme Paradigm (Produced by Kyo Itachi) by WISECRVCKER 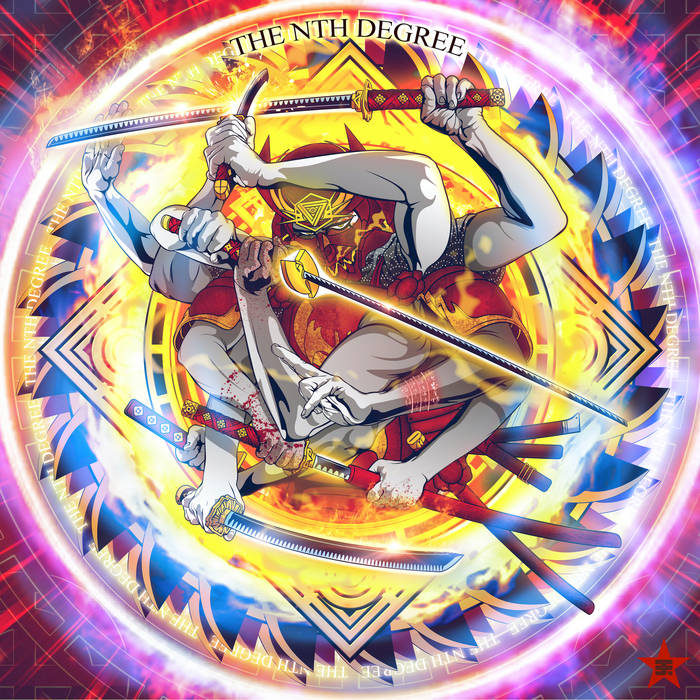 from The Nth Degree: Act II of the Supreme Paradigm (Produced by Kyo Itachi), released March 20, 2020

Frayle's Gwyn Strang and Sean Bilovecky join the show to talk about their cathartic new album.